Kuwait City, Kuwait, May 14, 2017 – Kuwait’s Al-Sumait Prize for African Development has announced an extension for nominations for its 2017 award for education to the end of July 2017. Applications for the prize need to be received by Al-Sumait’s Prize office no later than July 31, 2017. 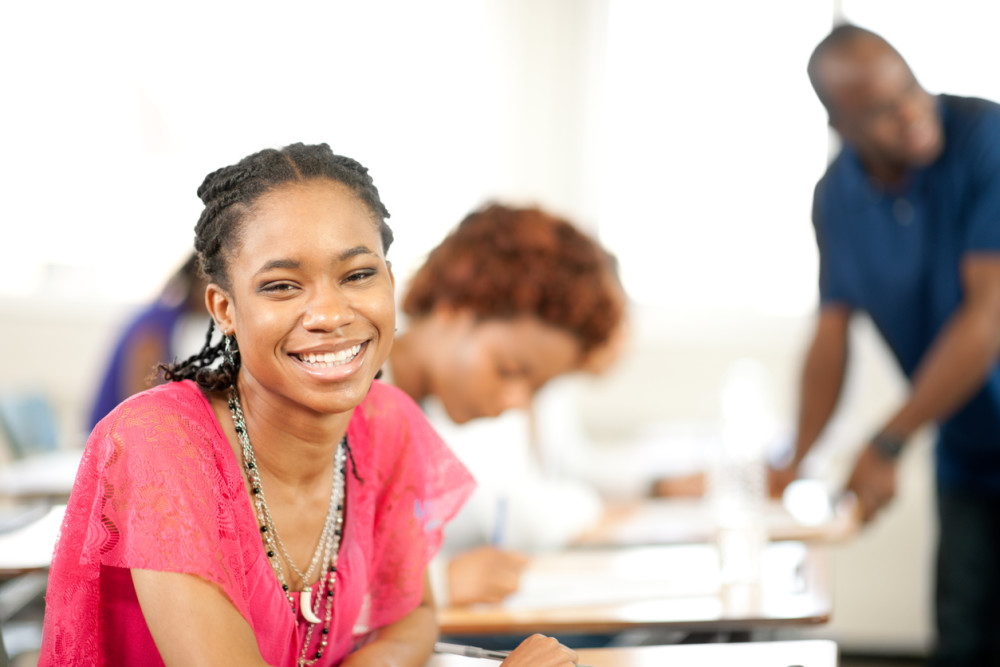 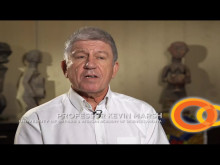 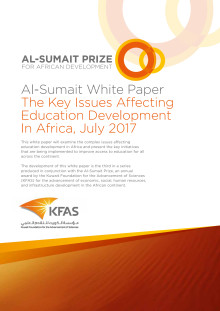